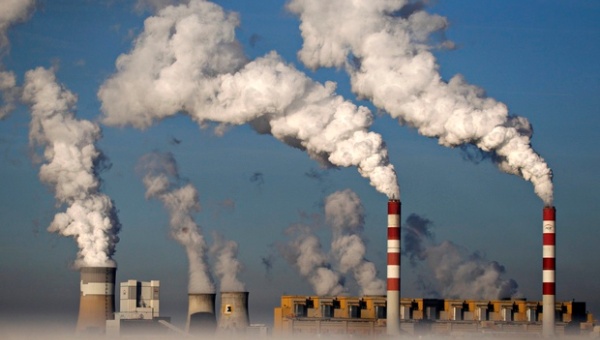 Slovak metallurgists, geologists and miners called on the European institutions to not jeopardize European climate legislation, that the Slovak competitiveness. Industrialists, however, the idea of ​​combating climate change support.

Association of Metallurgy, Mining Industry and Geology SR publicly expressed their opinions and support the idea of ​​European climate and energy policy. Slovak housed the more desperate industrialists will join the European objective to reduce the rate of production of CO2 emissions by 20% by 2020. If the battle against climate change actively involve other countries with developed industrial production, Slovaks are willing to contribute to reduced greenhouse gas emissions up 30%.

Association of Metallurgy, Mining Industry and Geology SR but urges the European institutions also to formulate policy that does not jeopardize the competitiveness of the EU and Slovakia in the world. Warns against the phenomenon of „carbon leakage“, ie relocation of energy-intensive production from the EU to the countries of the world where pay either benevolent or no emission limits.

Preservation of European competitiveness in the system settings for the need to combat climate change can only be achieved free allocation of CO2 emission limits, thinks Slovak heavy industry. Therefore, it refuses charged shopping and trading quotas as long as the emissions trading system does not accede and other competitors from third countries.