Heavy machinery: China will be the global leaders of tomorrow 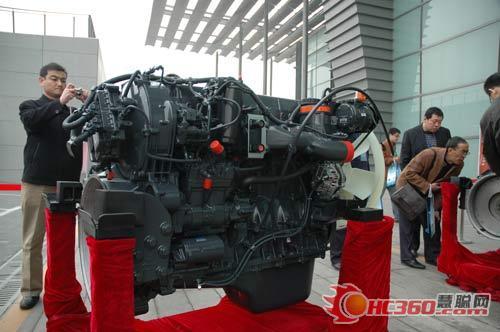 Without a doubt, China is the largest construction site in the world. Buildings, railroads, highways, airports, power plants–you name it, and China is building more of them than any other country. It’s no wonder then that China is becoming the largest market in the world for construction equipment. As in autos and most other industries, the companies who succeed in taking a large share of this market in China will likely be the global leaders of tomorrow.

The $64,000 question (though perhaps much, much more), of course, is: Who will win, and who will lose? Will today’s market leaders prevail in the tough China market as they have in other parts of the world, or will they be unseated by the emerging local players? Although the jury is still out and no one knows for sure, the competition is now being played out in construction sites all over the country.

Two staples for any construction project are wheel loaders and excavators. As might be expected, both types of equipment are in strong demand in China this year. Through July, 134,160 wheel loaders have been sold, a 63% increase from 2009. During this same period, sales of 105,918 excavators represented an 84% increase over the year before. To put these numbers into perspective, only 2,349 excavators were sold in 1993, the year I began traveling around the country. In terms of percentage growth, the construction machinery market has grown more than four times faster than China’s red hot auto industry since then.

Even at China prices, the China market for wheel loaders and excavators is definitely worth the fight. At average selling prices of 200,000 yuan (approximately $30,000) for a wheel loader, and roughly double that, or 400,000 yuan (approximately $60,000), for an excavator, the market for these two types of equipment is already $20 billion annually, a number which is sure to grow in the years ahead.

In terms of winners and losers, the battle is already over in wheel loaders, with the local companies emerging as the clear winners and no foreign competitors in sight. Of the 134,160 wheel loaders sold during the first seven months of the year, Liugong, Lonking, Xiagong, Lingong and Xugong accounted for 96,677, or 72%. Since all five are already substantial companies, it is unlikely that their competitive position will change.